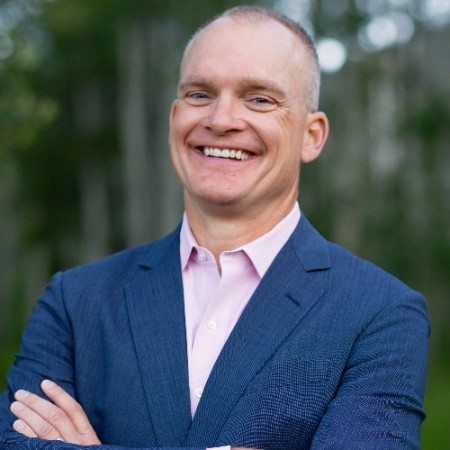 “I am incredibly excited to join the Cloudrise team,” Zillioux said. “The co-founders Rob
(Eggebrecht), Hillary (Laird), and Joe (Infantino) are high-energy visionaries who have framed a
tremendous business model. Data security is increasingly important in today’s world and Cloudrise is
poised to be a market leader in this arena.”

Rob brings more than two decades of global financial and operational experience into his new role with Cloudrise. Zillioux spent nine years at Western Union, where he served as CFO and Vice President in a variety
locations, including The Americas, Asia/Pacific, and Europe/CIS. When he became Vice President-Enterprise Excellence and Profitability, Rob led the design and roadmap of a new global business
operating model which provided for improved enterprise profitability of $100M per annum at Western
Union.

Rob also worked in a variety of positions during a six-year tenure at Vantiv, where he became Senior
Vice President and led the nationwide sales and business development team for the Financial
Institution Segment. Prior to this, he served as CFO for the Financial Institution Segment and also led
Corporate Strategic Finance. Most recently, Zillioux served as Finance and HR Director for the Town
of Crested Butte.

As a resident of Grand Junction, Zillioux enjoys the amenities the area has to offer, including cycling,
hiking, skiing and music.